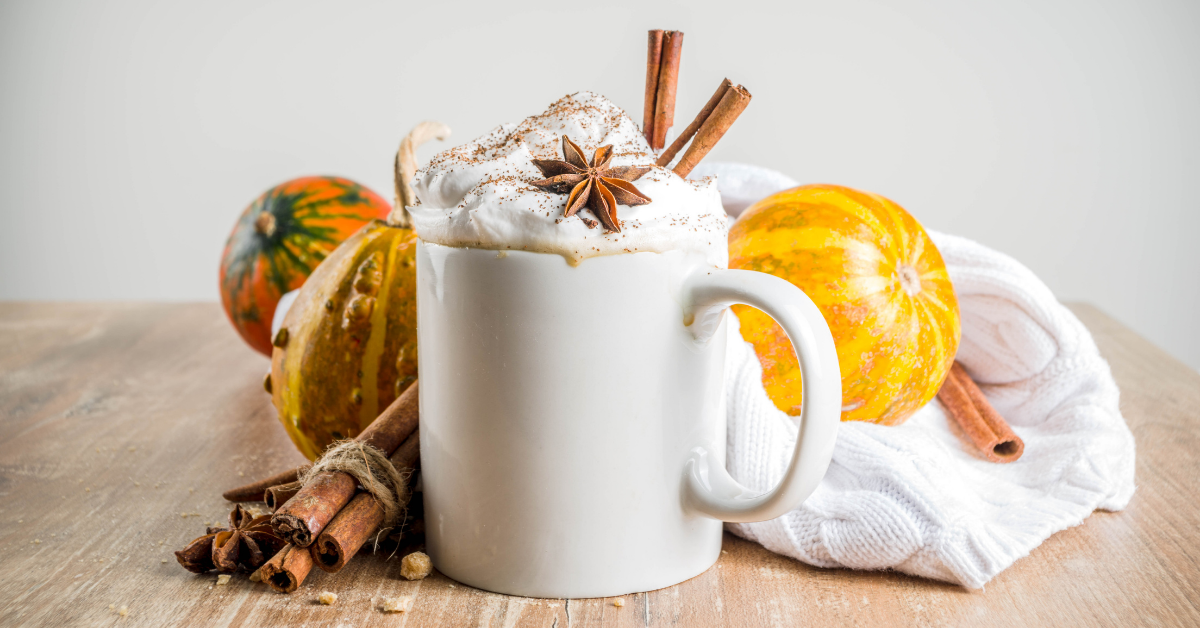 The Ultimate Guide to Making Pumpkin Spice Lattes at Home

The ultimate guide to Pumpkin Spice Lattes at home: Three simple recipes to bring out your basic side.

OK just admit it. You just know there’s nothing better than rocking a couple of dozen scarves, picking up your impossibly tiny Chihuahua and shouting “OHMYGAWD”, as you slurp on a sugary and comforting PSL.

What is a PSL you say?

In honour of the PSL season in coffee shops and let’s face it, everywhere, here are three easy ways to make this at home.

Disclosure: Espressotec pay for Ads my website and this list heavily features links to their gear. They’re an awesome crew of coffee nerds and I’d be recommending them either way.

Alright VCS, you basic bitch, how do I make a pumpkin spice latte? 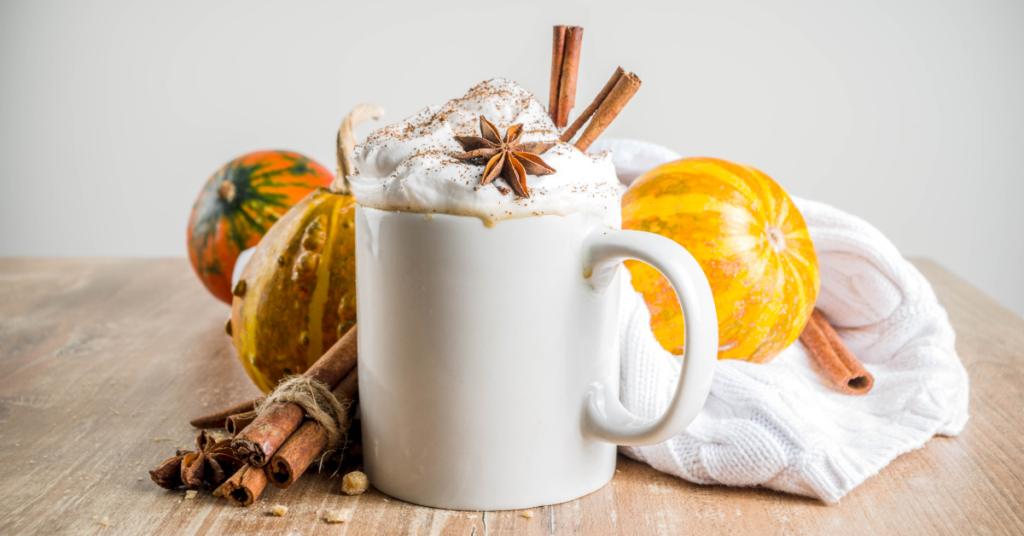 – 2 oz. Espresso or ½ cup strongly brewed coffee (more on how to brew this later)

– 2 tbsp. of pumpkin puree (the tinned stuff is fine)

– 2 tsp. of sugar (use brown or white or even sweetener if you’re, like, totally fat)

– Whipped cream (optional but, like, you’re basically dead to me if you don’t add this)

Pumpkin Spice Lattes with an Aeropress

Urgh, so this summer I totally went camping but there were like hella mosquitos and my Uggs got SO muddy.

But it was OK because we made PSL’s with an Aeropress and it was so fetch. 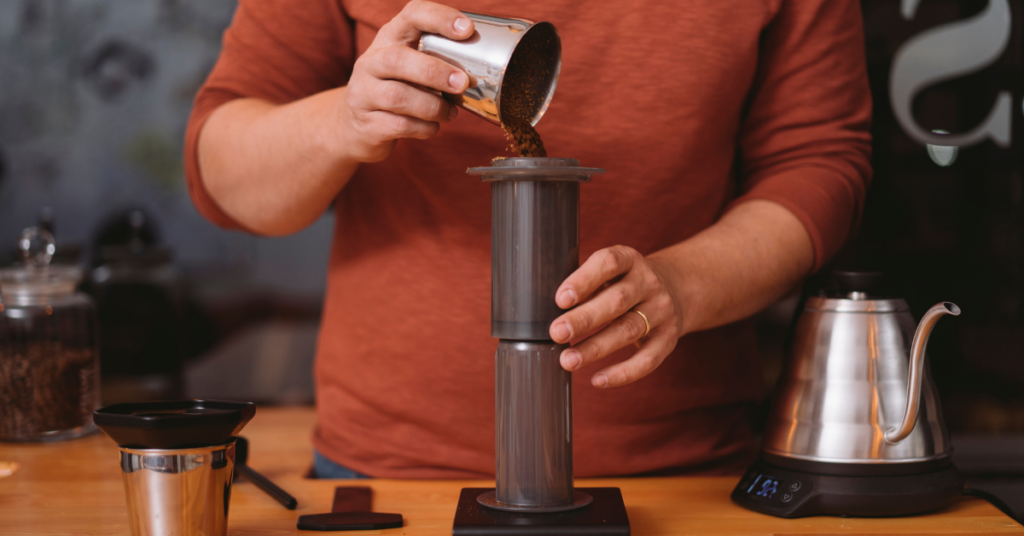 18g of espresso
Invert the Aeropress, dump the coffee in and fill up with water.
Leave for 3-4 minutes
Flip and plunge.

In a small pot on the stove, combine pumpkin puree, sugar and pumpkin spice.
Stir for a couple of minutes until blended.
Add milk and vanilla extract.
Pour your brewed coffee into this mixture and whisk until smooth.
Slowly pour into your mug of choice.
Top it with whipped cream, sprinkle some cinnamon.

Pumpkin Spice Lattes with a Moka Pot and Milk Steamer 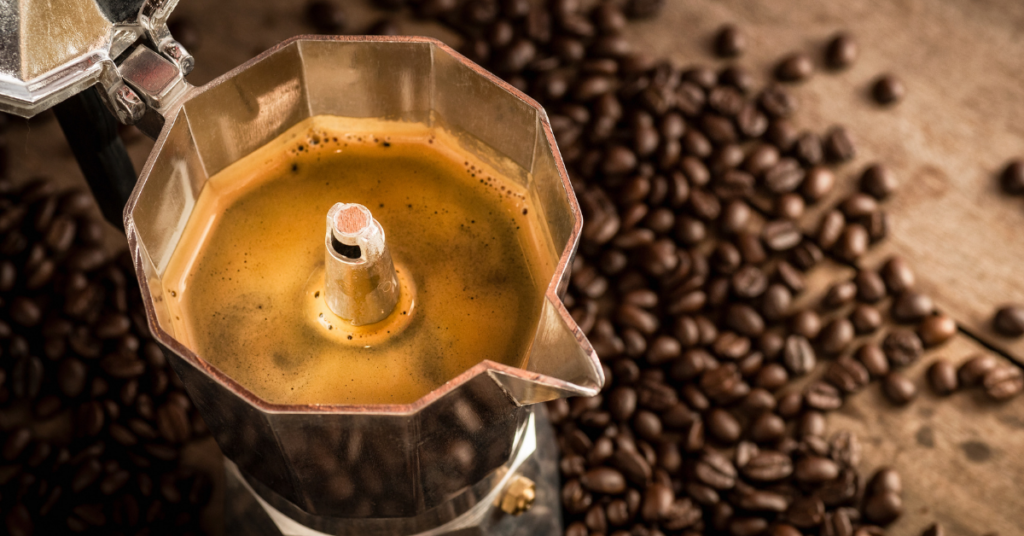 HONESTLY, as soooo gooood as camping was it was annoying because a seagull totally flew off with my tiny dog and Steve started crying (but that’s probably because he’s totally put on like 20lbs this summer).

So, like, I’m now low-key obsessed with indoor PSL’s. Especially as there are things out there that totally steam milk for you so your nails don’t get chipped.

Start with preparing your coffee in the Moka Pot.
I usually use 25g espresso grind coffee and use 350g water

In a small pot on the stove, combine pumpkin puree, sugar, vanilla and pumpkin spice.
Stir for a couple of minutes until blended.
Pour your brewed coffee into this mixture.
Fill a mug about 1/3 of the way full with the coffee/pumpkin spice mix.

Pour the steamed milk into the mug. Top it with whipped cream, a dash of cinnamon for garnish.

PSL’s with the Rocket 58 Espresso Machine and Grinder

OK so like, I can’t even believe Steve. I’m all like “oh yeah so I totally have a milk steamer” and he’s like “yeah well I’m so extra I have a literal espresso machine in my house”.

I went to see it and it’s sooo nice. I’m so jealous, but at least I don’t have love handles like he does.

In a pan, heat pumpkin puree, sugar, pumpkin spice and vanilla extract to create the pumpkin flavouring.
Put this all in a mug.
Grind your coffee and pull a double espresso shot.
Steam the milk and pour it into your mug.
Stir vigorously until the pumpkin flavouring is completely dissolved.
Pour the espresso shot into this mixture.
Top with whipped cream, add a dash of cinnamon for garnish!

What coffee to choose for a PSL

OK, fellow basic bitches, it’s VCS back again and it’s about time I stop writing in that god-awful voice.

With the above recipes in mind, here are some awesome recommendations for what coffee to use:

If you like your coffee intense, dark and bold, go for 9 Bar – Espresso Italia. It’s going to really cut through the sweetness of the drink, so add more sugar if you need to balance out the intensity. 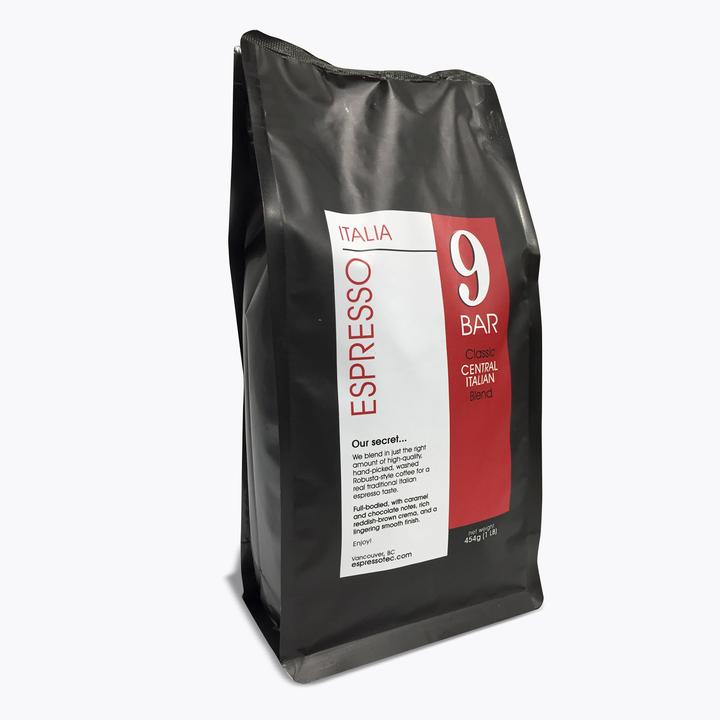 For a more rounded out, rich and caramel flavour, I’d recommend Technicolour Espresso, from House of Funk. 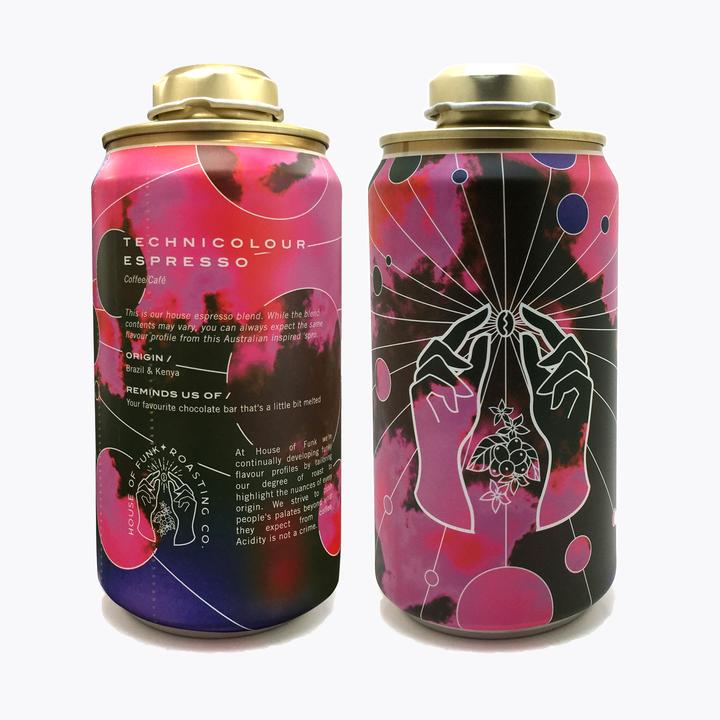 And for those of you that like your coffee on the decaf side of things, Pallet has a Sidamo that will rock your world. 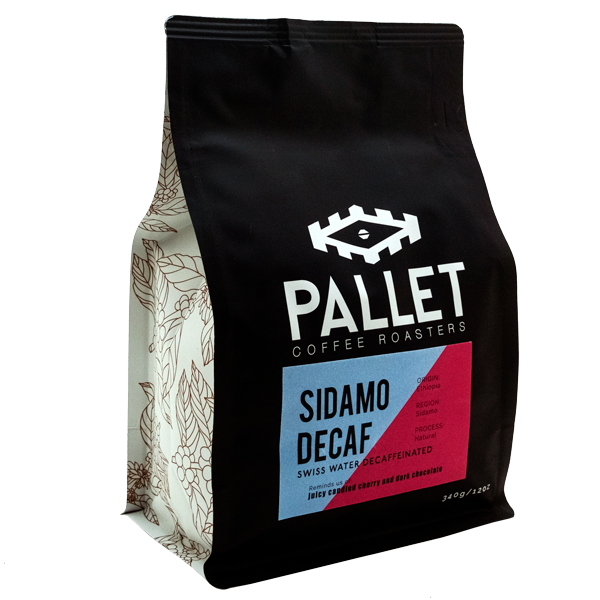