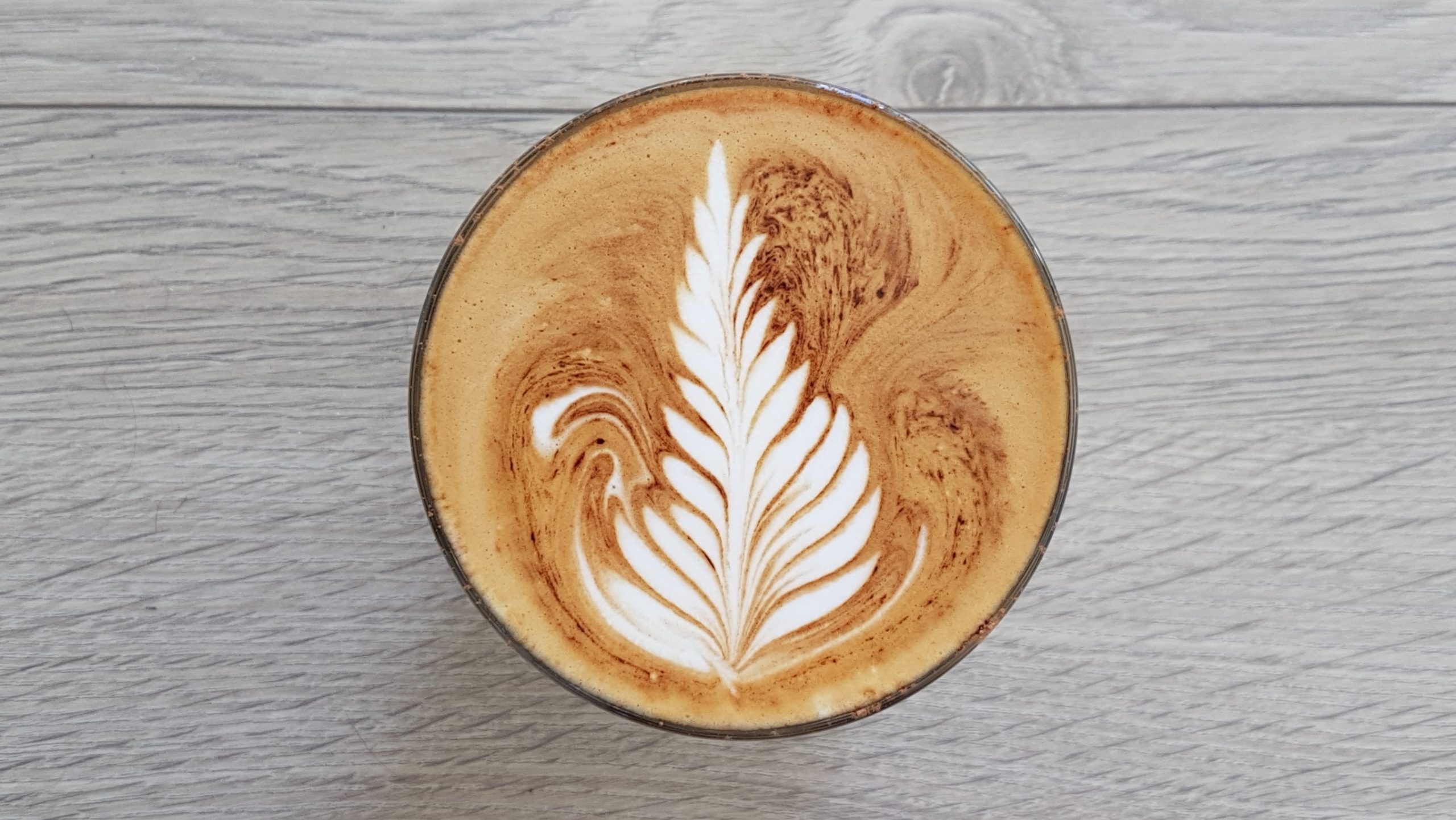 Espresso then steam milk, or milk then espresso?

I recently posted this in r/coffee on reddit.com. There’s much debate about how to steam milk using a machine without a dual boiler: Espresso then steam milk, or milk then espresso? This is my little experiment.

I have a Breville Barista Express. Great little machine, but as you may know, it’s not a dual boiler and it’s not a heat exchanger. As such, there’s no way to pull a shot and steam milk at the same time. (That’s not to say I don’t love this little thing though!).

So I’ve been playing with two methods:

1) Pull the shot into a warm cup, put it on top so the cup warmer helps it lose as little heat as possible (very negligible but it makes me feel better). Steam the milk, pour some sub-par latte art.

So here’s my findings:

1) Superior milk. Less than superior taste. Don’t get me wrong, the taste is still good, but it’s got a less complex taste than option two. However, the milk is always excellent. Much easier to do art with and has a thicker, smoother texture.

2) Taste wise this is it. The espresso flavours are more complex and there’s less of a taste I can only really describe as “old coffee”. It’s negligible though. The milk however is much less favourable. Thinner and harder to do latte art.

Overall I sway with option 1 – I’m learning latte art so this obviously helps, but I also liked the fact I don’t have to mess around with the milk for so long, swirling it and making sure it doesn’t separate. The taste difference doesn’t bother me enough to worry about this, plus I can get this process done fairly quickly now, with practice.

I poured one shot of espresso and tried it immediately. Smooth, velvety with some great tasting notes (for the record it was from Timbertrain in Vancouver, it was their Colombian limited edition and you can legitimately taste pomegranate in it).

I then poured another and left it for a generous two minutes, which admittedly is less time than it takes me to steam milk. The shot tasted the same.

So my conclusion from this is that for me, the “old” flavour really is only apparent when the shot is mixed with milk. I’d imagine this is likely to do with my pallet and that a Q grader could pick this out in a raw shot. It’s also worth noting that I have played with ratios, timing etc to try to get rid of the flavour and the above is the best I can do. It’s also worth noting that the flavour is tiny at best (so it’s not a reflection of the really great beans).