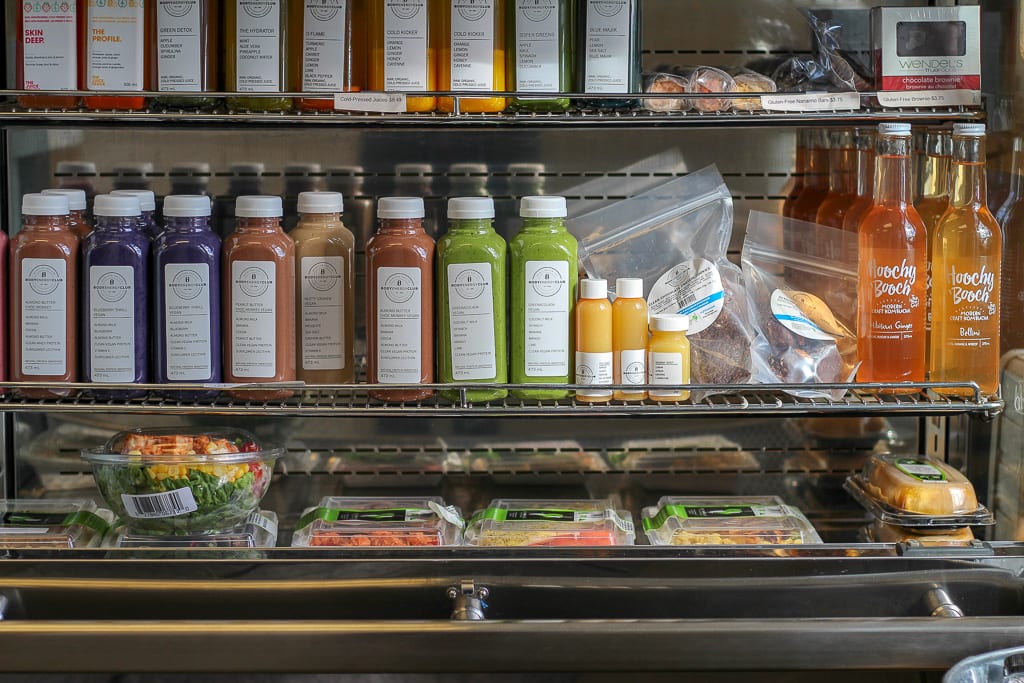 Our pals, Spent Grounds are hosting Vegan Appreciation Day in South Surrey on July 14th, to pay homage to all things plant-based.

You might know Spent Grounds from our recent review, in which case you might also know that we’re a huge fan of their efforts to grow the coffee scene in Surrey, as well as spearheading the local home roasting movement, with their side company U-Roast-It-Coffee.

What you might not know about them is that they’ve become somewhat of a beacon of veganism in the Fraser Valley area, with their huge selection of vegan food, alternative meats and plant-based cheeses. Their focus is on local, Canadian businesses being able to showcase their amazing vegan eats, something that owner, Karen Lopez, is very passionate about.

So it should come as no surprise that they’re not content with doing all the above, but rather they feel that they should organize a vegan-centric event rather than sleep! Must be all the energy from the plant bacon that sort of tastes like meat but is actually made of lies.

Here are the details of the upcoming event:

What you can expect:

You’ll be able to sample a pile of vegan food, speak to the creators, buy the products from them, as well as get the opportunity to win prizes.

Not to mention the fact that Spent Grounds sell Fife Bakery bread and Dipped Donuts every weekend, as well as FULLY VEGAN COFFEE. Don’t forget how well appointed their bathrooms are too!