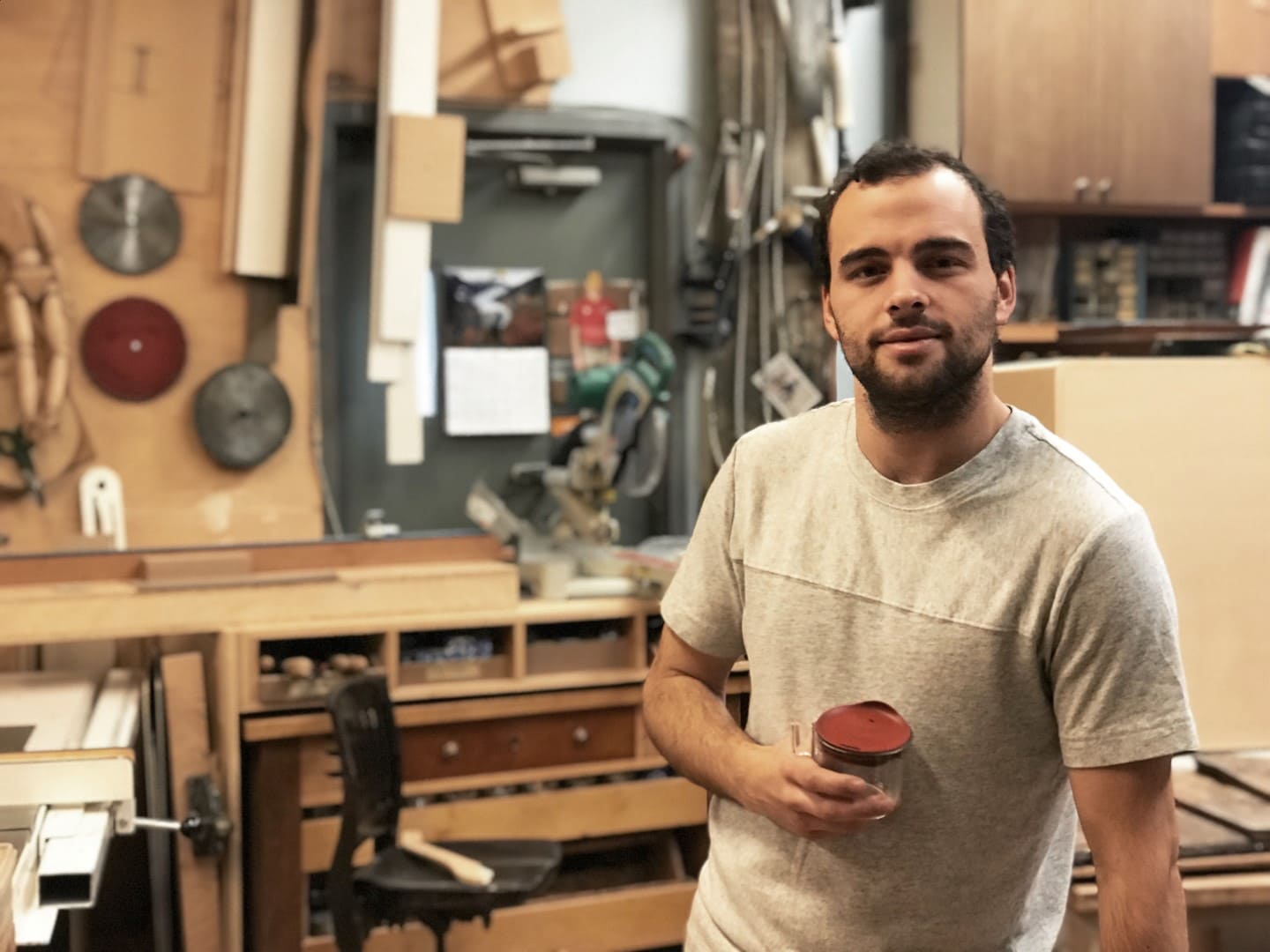 I recently attended a Zero Waste event held by the City of Vancouver, which eventually led me to cross paths with a chap called Louis. He’s the brains behind the PortaVia, a resuable lid for coffee cups. But not for specific cups, all coffee cups. Well, OK, I suppose not all of them, but lots of them!

We caught up with Louis during his Kickstarter campaign to raise cash to fund his project to lower waste in Vancouver.

Who are you and where are you from?

My name is Louis Dombowsky I’m originally from Moose Jaw, Saskatchewan. I moved out here to escape the pervasive cold and to attend Emily Carr’s Industrial Design program.

Tell us about the PortaVia

PortaVia is a simple solution to an everyday problem. It’s a universal lid that fits inside most standard mugs and cups. The rubber creates a seal inside of the container allowing for you to take your favourite mug safely out the door.

What version of the PortaVia are you on and tell us a little about how you made it?

After 20 adjustments throughout the 18 months PortaVia is fortunately at its final form. I modelled the lid in a CAD program and then 3D printed it to make a solid part. I then cast it in a two-part rubber mould. I then remove the printed part, drill holes and inject liquid silicone into the cavity to create the exact shape of my CAD file. Once it cures, I pop it out and have a working prototype! 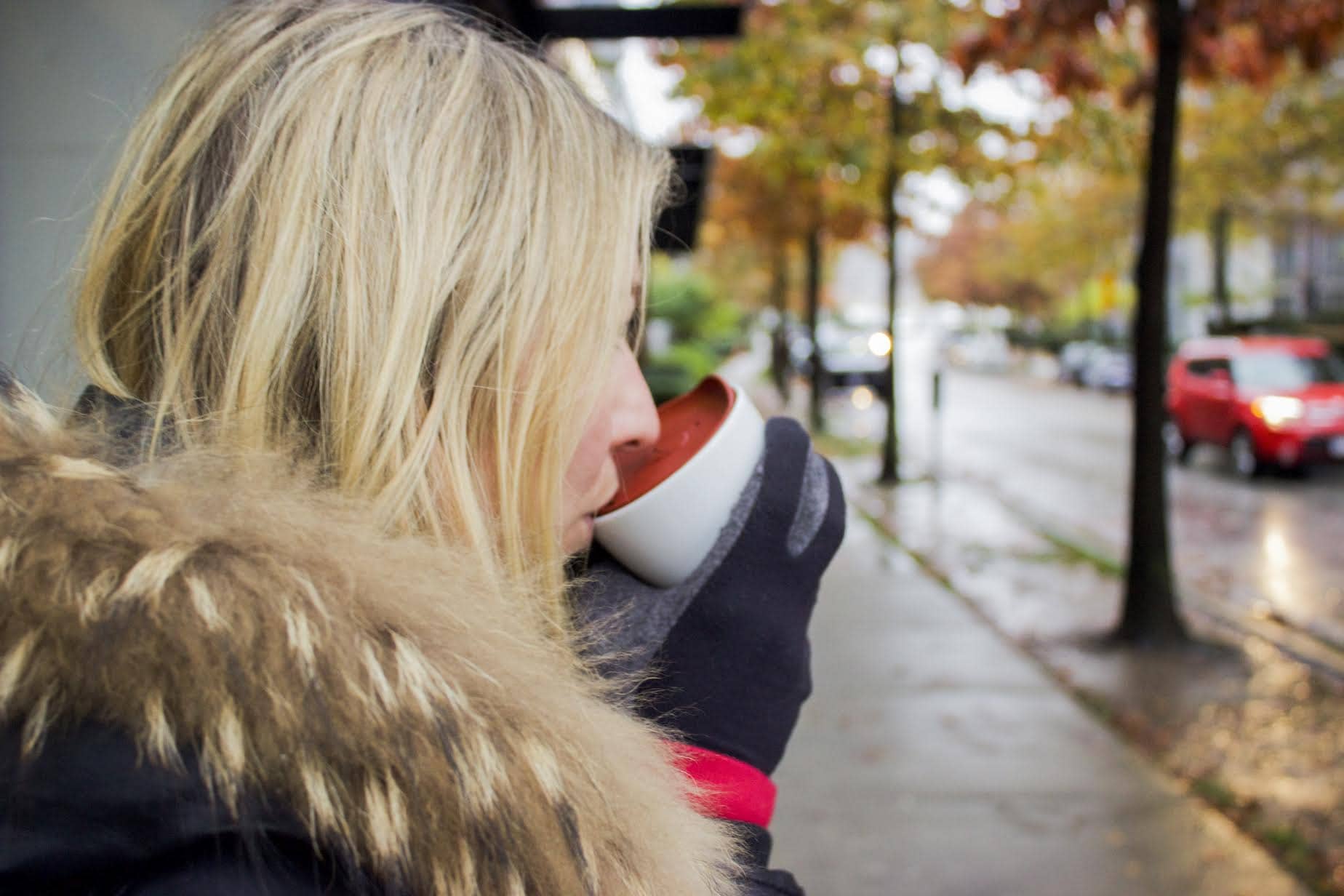 What do you think are some steps the average Vancouverite can take in order to help the Zero Waste efforts? (other than buying one of your lids!)

Instead of buying more new things we can begin to fix, maintain and re-purpose what we already have. We can actually create a lot of meaning through the objects we surround ourselves with if we actively engage in taking care of them. The things we have a history with often become the most endearing.

Do you have a favorite cup to use with your lid?

A close friend sent me a Starbucks mug from Turkey. So, now when I take it with me around town people think I’m really well travelled, but little do they know haha.

Vancouver Coffee Snob Edit: We’ll just pretend that the only reason he’s mentioning Starbucks right now is because he bought one of these Ember Mugs.

Are there any coffee shops in Vancouver that you’re excited about?

I’ve always been a fan of Timbertrain; the shared booths make for nice chance conversation. Also, they have great afternoon light that pours which makes for a great atmosphere.

Thanks to Louis for chatting to us today. If you’re interested in supporting him his Kickstarter is here. He’s also looking for coffee shops and retailers to partner with, so drop him an email if you’re interested.

If you’re keen on learning more about the Bring Your Own Mug movement, I highly recommend you check out The Little Black Coffee Cup for an awesome rundown on why #BYOMLife is easier than you think.