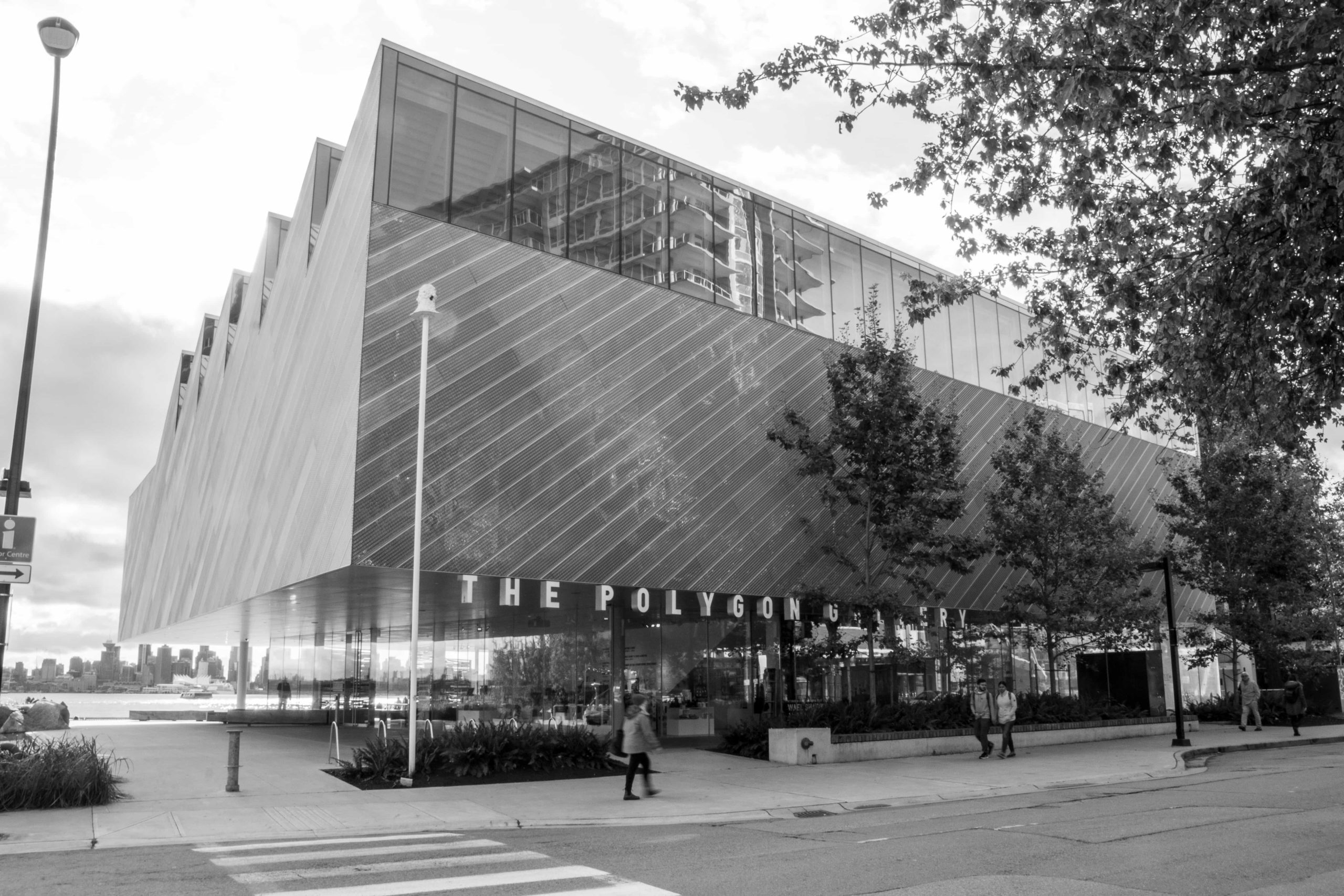 Nemesis are back and this time they’re in the great north!

It seems like only the other day I was writing up my review of the newly opened Nemesis in Gastown. Shockingly, that was two and a half years ago!

Back last year, they announced they were working on two new shops. Nemesis Polygon, in North Vancouver and Nemesis GNW on Great Northern Way.

Well, exciting times are upon us, because I was fortunate enough to get invited to see the new North Vancouver location, which is hopefully going to be opening in about a months time!

Stop milking the intro and tell me about it, VCS you asshole! 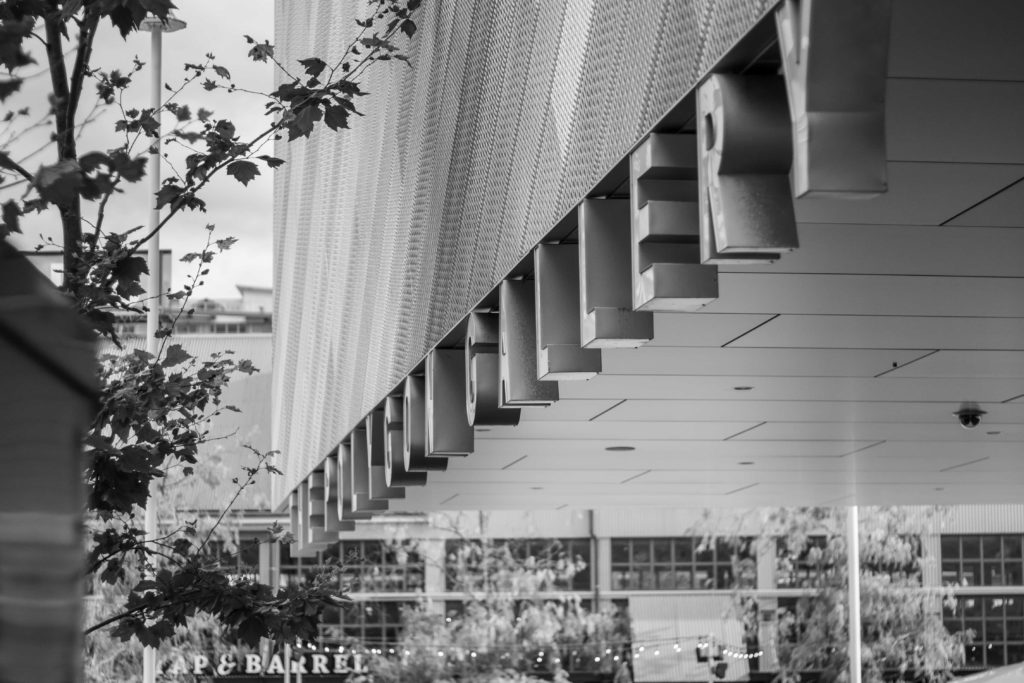 The coffee at Nemesis Polygon

If you’ve been to their Gastown location you know the insane quality levels they go to and Polygon will be no different. They’ll have a full espresso bar, using a custom paint job Modbar AV. I’ve seen the digital mockups of this and whilst I can’t spill the details, it’s going to look quite incredible. 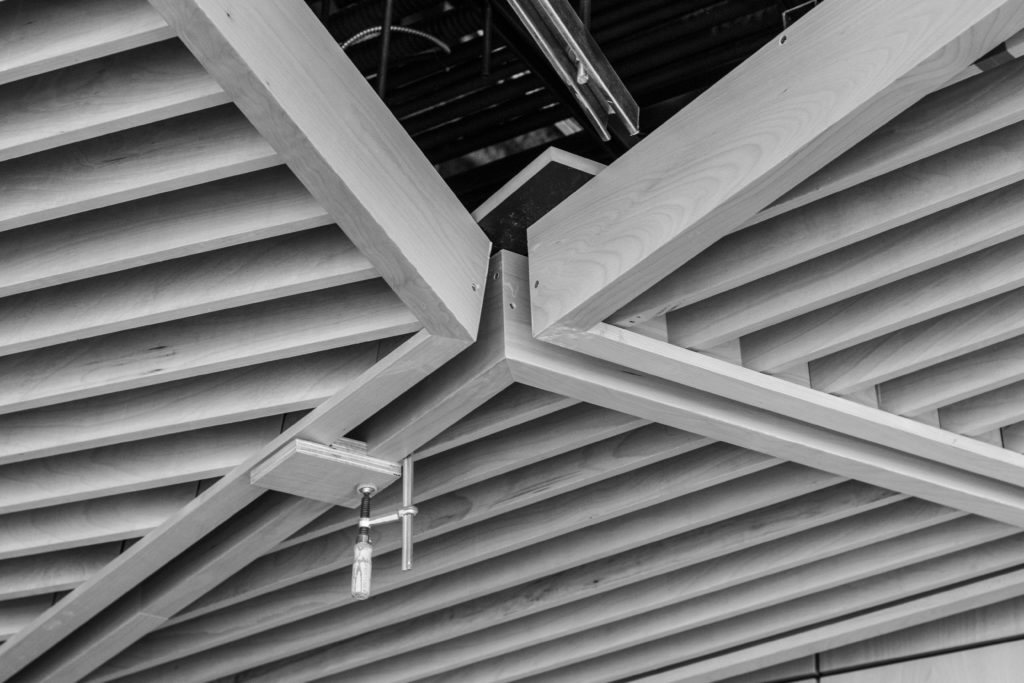 There will be a dedicated pour-over bar that you can sit at, as well as their first dabble into batch brew coffee, for those on the go.

The food at Nemesis Polygon

Here’s where things get a little different. The Dope brunch will still be available, but it will be a totally different lineup of food than Gastown. They’re expecting this to change four times a year, to match the seasons. They now have a class 1 kitchen, which I suspect means we’re in for some real surprises with what they have the ability to cook.

The part I’m really excited about is their new internal project called the “Dope Bakehouse”. I won’t spoil all the details, but you can expect some pretty next-level pastry work to come out of this new venue. I’ve seen the designs for the boxes and bags and they’re super fun and very in line with the Nemesis antics that they’ve become known for!

Like a pile of wood and concrete to be honest!

There’ll be a large bar area for orders, with the Modbar allowing easy visibility to the espresso-making process. There’ll be a pour-over station at the end of the counter, with seating so you can perch your cheeks whilst you yap to the baristas.

There will be loads of tabled seating in the main room for enjoying your food and drinks, as well as sofa-style seats to relax in.

What I’m most excited by, however, is the giant glass-covered kitchen area.

It was actually so big I didn’t have an adequate sized lens to photograph it fully!

You’ll be able to get a close-up view of all the food being prepared, as well as being able to sit alongside the prep counter, to see the food being put together after it’s cooked. 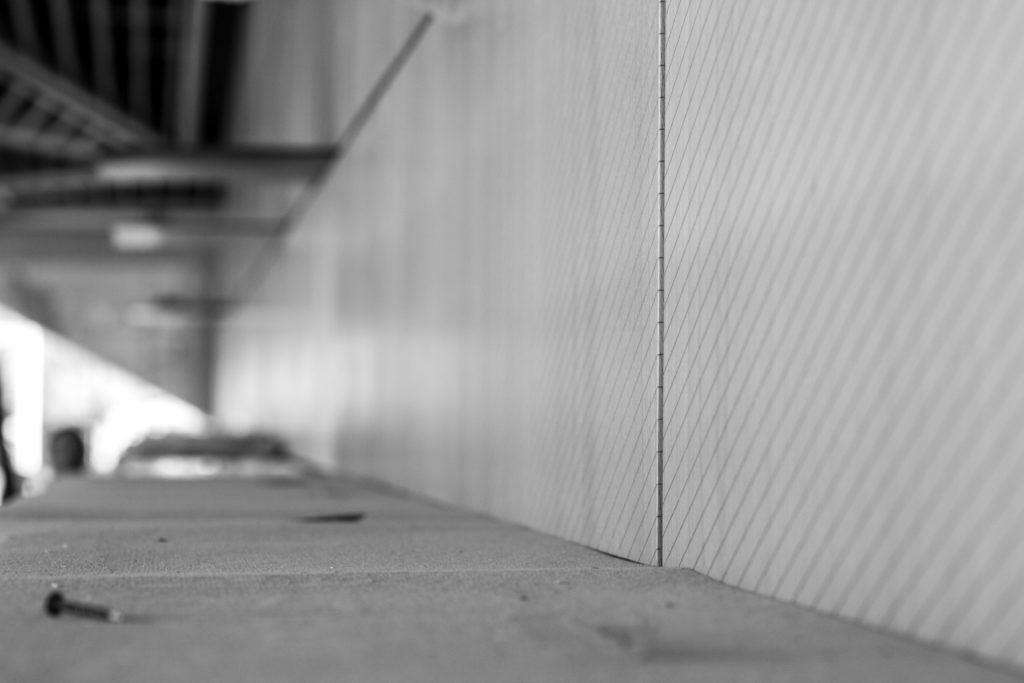 So Who is Making This Thing?

This venue is designed by Nicholas Waissbluth of Waissbluth Architecture

Construction by Dallas Matson and the team at Tetherstone Construction, with millwork by Uppercase Design.

Where and When Can I Get in Nemesis Polygon?

The opening date is slated for early November, but keep an eye on their Instagram account for more info on exactly when (I’ll almost certainly be reposting it on my account too).

Here are some more photos: 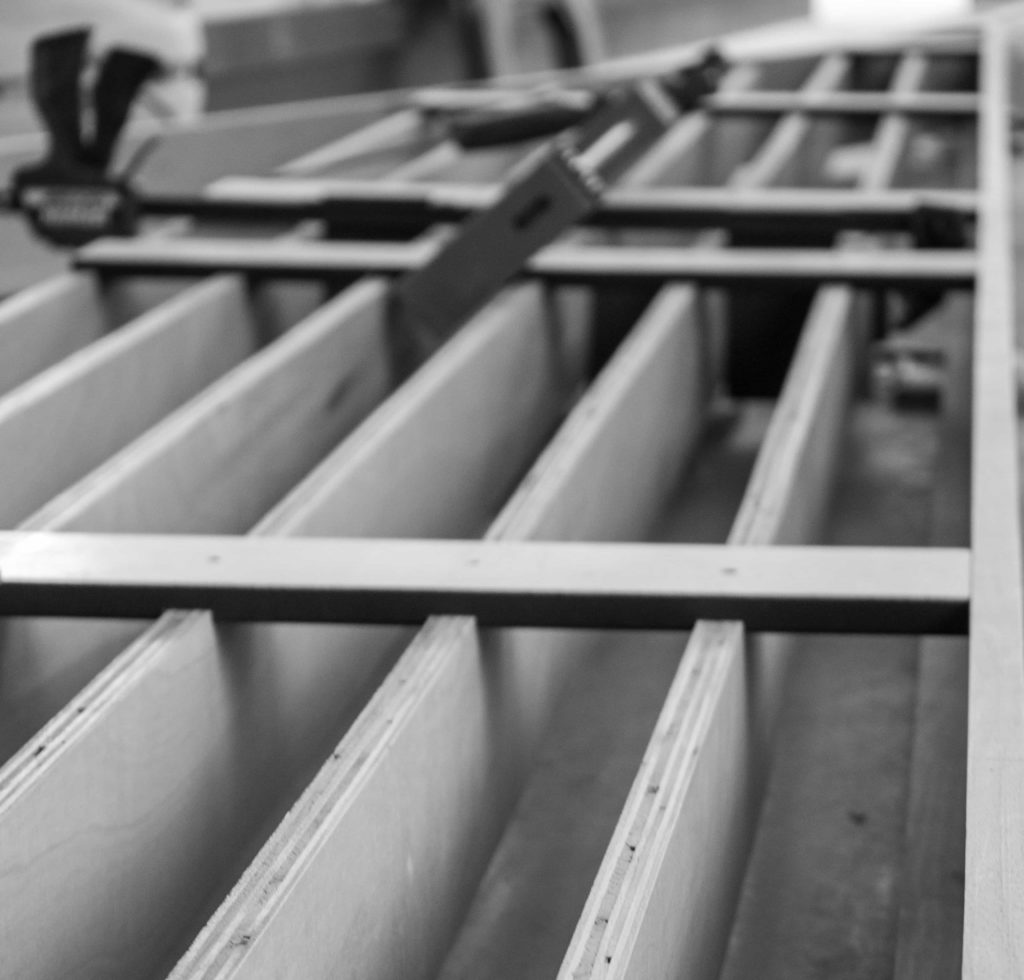 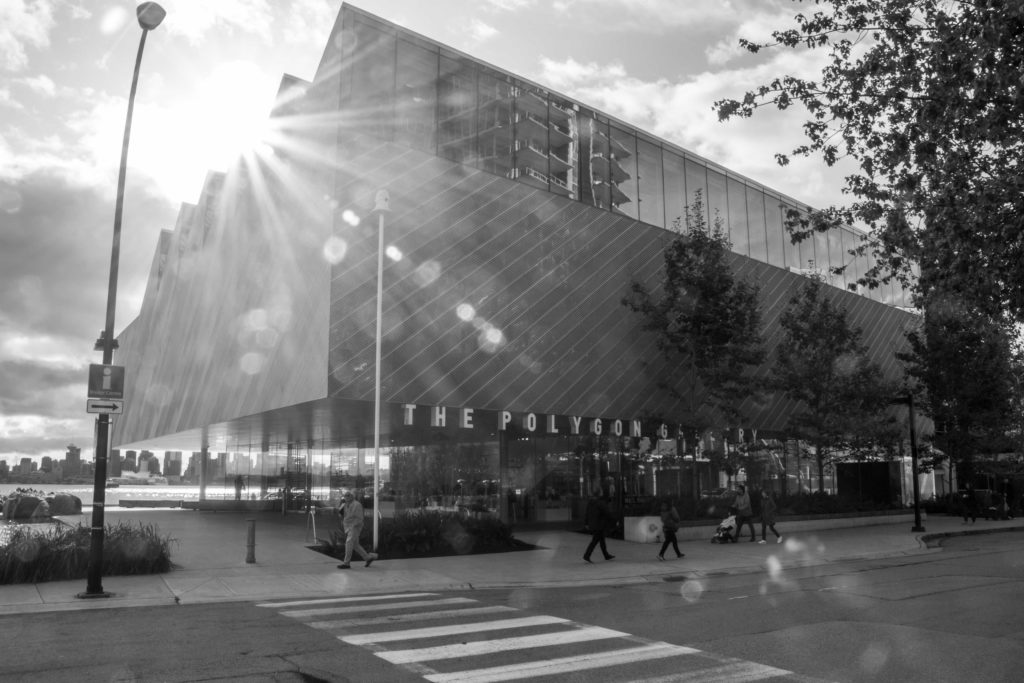