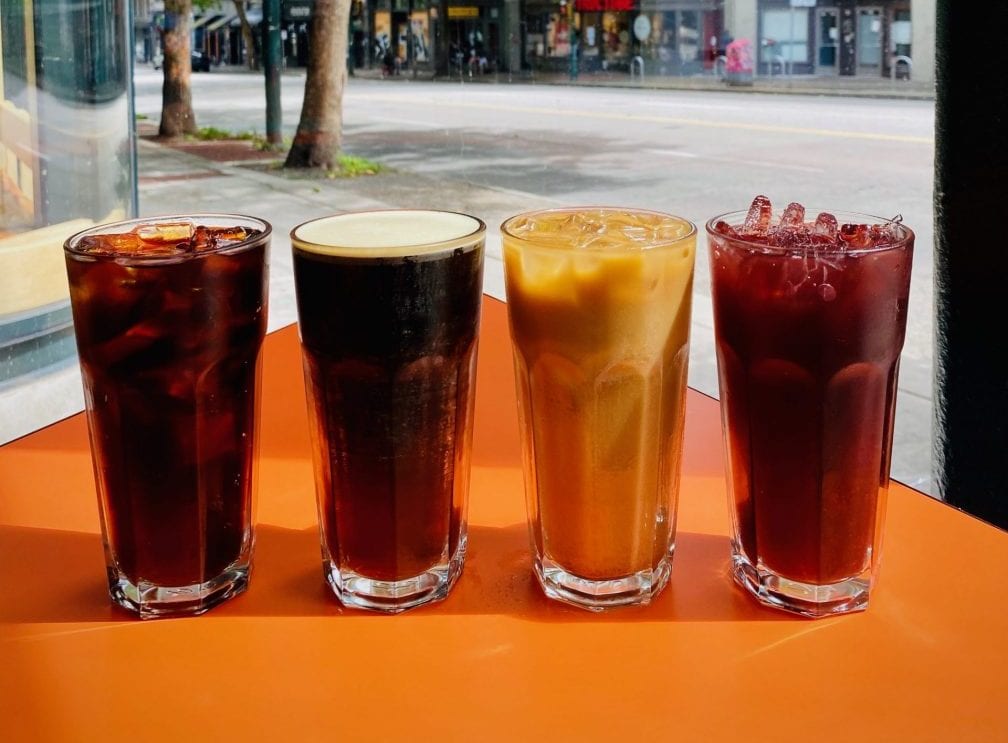 Kafka’s Wants To Quench Your Thirst With Their New Drink Lineup!

Kafka’s Wants To Quench Your Thirst With Their New Drink Lineup!

OK I know what you’re thinking, where the hell is summer?

Yeah I know, this is getting pretty ridiculous eh? I suppose at least we don’t have wildfires at the moment.

Anyway, in preparation for whenever this sunshine does arrive, the local legends at Kafka’s have only gone and released a sexy lineup of cold drinks to make sweet love to your tastebuds.

Here’s the skinny, straight from the press release:

“There is an art to making cold brew, and we love experimenting with different ways to enhance the natural flavours of our coffee at Kafka’s,” says Aaron Kafka, owner of Kafka’s Coffee. “It’s all about the timing, the amount of water used, and of course the quality of ingredients. I love how refreshing an iced coffee can be on a hot summer’s day. Our cold brews further elevate that experience.”

A rotating selection of single origin seasonal coffee is used for Kafka’s Single Origin Cold Brew ($5.50), which is also brewed for 16 hours and served cold to enhance its natural flavours.

A grandmother of one of Kafka’s staff members inspired the Horchata Cold Brew ($5.75), which features an old world Spanish recipe with a new world twist. This 100 per cent plant-based cold brew drink is blended with oat milk, vanilla, and cinnamon – the perfect morning pick-me-up. 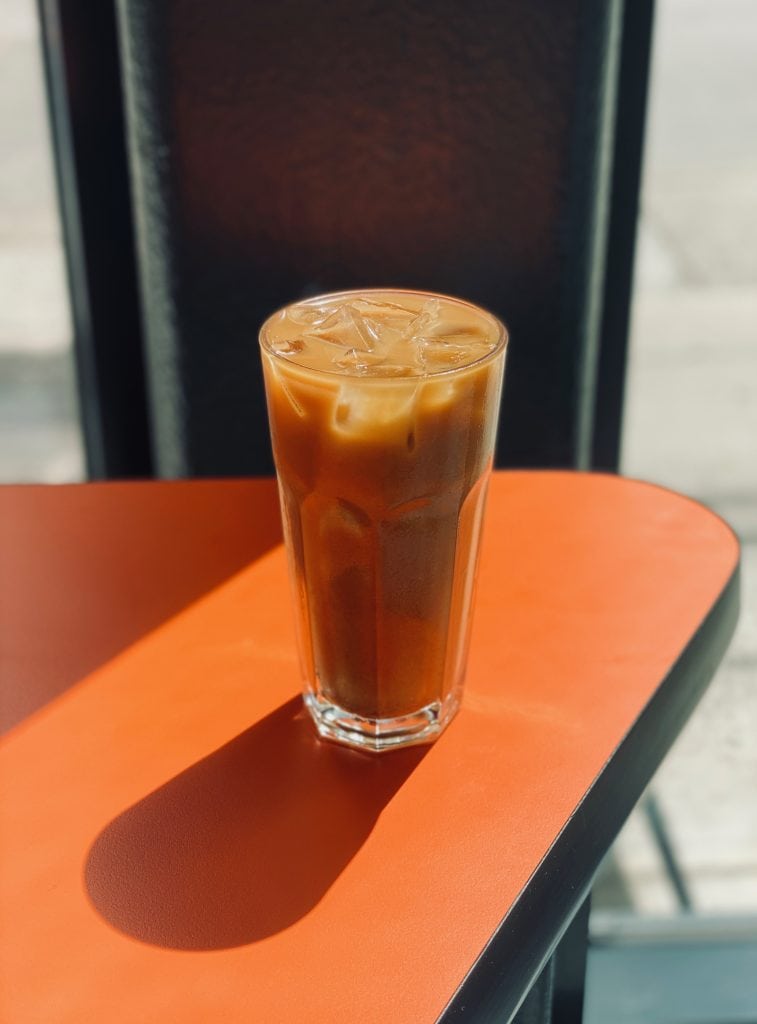 For those looking for a non-caffeinated item, try the Okanagan Cherry Soda ($5.25), a pure cherry juice from local BC Jobst Hof Orchards with lime juice. 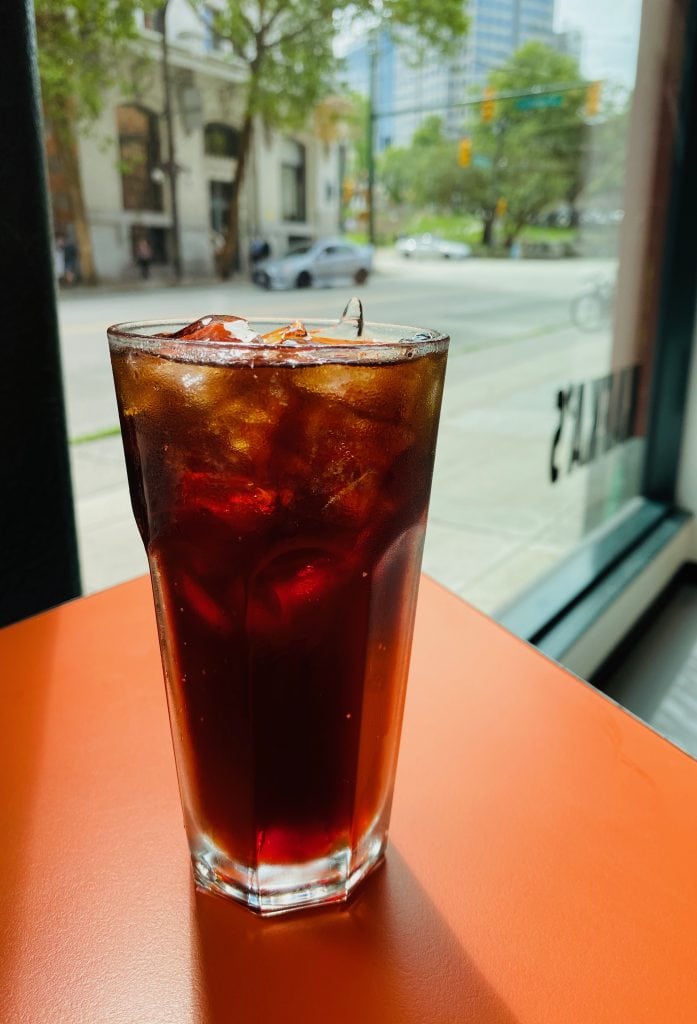 The new summer line-up is available exclusively at Kafka’s Coffee in Gastown first, and then its Main Street and Great Northern Way locations a week after.

For full hours, menus, and more information, please visit www.kafkascoffee.ca or download the Siply app for up to date hours.