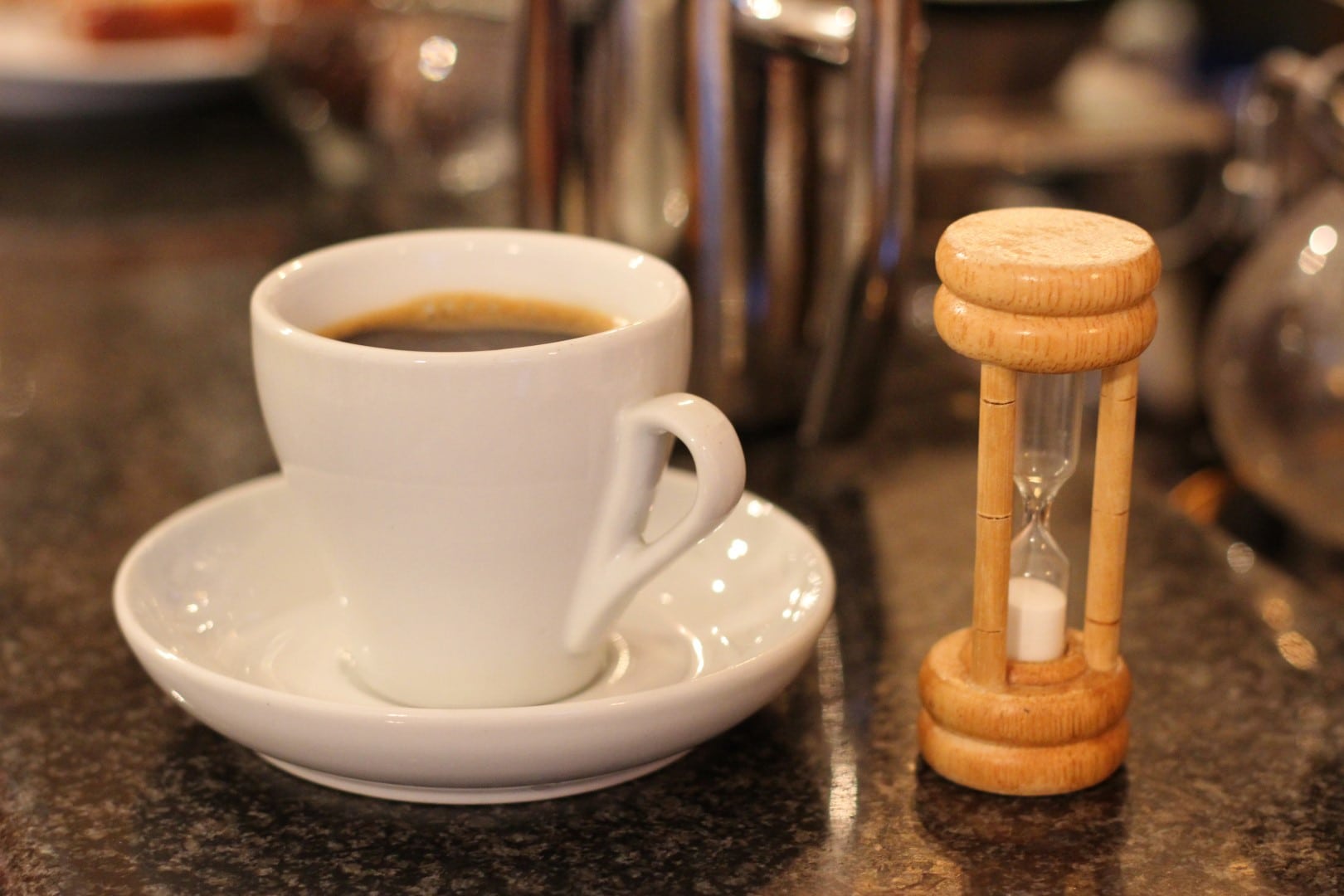 It’s probably one of the most legendary coffee roasts on the planet, but the usual question I get from people is “WTF is ‘Cat Poop Coffee’?”.

I took a trip over to the newly opened Nusa Coffee in Kitsilano to try it out.

Simply put, ‘Cat Poop Coffee’ or Kopi Luwak, as it’s more commonly known, is a coffee bean that has been digested by a small Indonesian cat called an Asian Palm Civet. They either look cute as hell:

Or like a angry rat / mongoose mix (Charles from Pallet Coffee Roasters will be happy about that part):

Either way, I’d pet the hell out of them and just deal with the rabies afterwards, don’t judge me.

These little bundles of caffeinated fun frolic amongst the jungle leaves and feast on ripe coffee cherries, which then start to digest in their stomach. The enzymes inside them allegedly remove all acidic tastes from the coffee, whilst imparting new flavours.

When nature calls, the cats pop a furry squat, then farmers collect the poop, clean it off, process and roast then it. Makes perfect sense.

As fun as it is to think of whimsical little cats running around the forest, bursting into song like a Disney movie, the reality of it is as you can expect. People are assholes and lock the cats in tiny cages, force-feed them low-quality beans then sell the resulting coffee for high prices. The cats are kept isolated, in awful conditions, they die quickly and are replaced just as fast.

When you should try Kopi Luwak

If you’re sure that the product is ethical, natural and made from wild Civet poop then go for it – try away. I personally was lucky enough to be invited to an event held by an Indonesian family, with an Indonesian diplomat in attendance, so I’m fairly confident that this product was legitimate, but for the record, I was not privvy to any pooping felines, so I can only trust the roaster (which I do, because they’re really lovely people).

Why you should try Kopi Luwak

I think the majority of you are just going to want to say you’ve tried it for bragging purposes. I know that’s pretty much my main reason for trying it. Onward from that it’s probably out of curiosity. It’s often called the “finest coffee in the world”, so why not try it? However some of you may just want to try cat poop and not be frowned at.

First off the beans are big. Much bigger than your typical speciality coffee bean. They were oily and had that deep, overroasted smell to them that a lot of dark roasts share. There was not much else to the aroma to be honest. It’d be interesting to see what it’s like when it’s roasted light.
I had it brewed in a french press and the result was a very thick, slightly red, espresso-like drink. It tasted very earthy right from the start, little to no acidity and an incredibly thick mouth feel. It was about as close as you can get to an espresso without the machine. As it cooled I tried my hardest to pull out individual notes but I couldn’t find any at all really, it was just earthy tasting.

That’s it really, there’s nothing else to talk about. It was just a dark, very thick, earthy tasting coffee. Maybe if it was roasted light and made via pour over or Aeropress I’d get a different experience, but for this situation, I got nothing more than that.

How much does it cost?

A small f*cking fortune. The cup I had, which was about 4oz, sells for $20 in Vancouver. By comparison, Moving Coffee sells Gesha for $5 a cup, Aubade frequently sells 90+ coffee for $5 a cup and if you really want to get cheap, 1914 Coffee Company in Squamish did a free cupping where I had one of the best Geishas, actually, no, one of the best coffees I’ve ever had!

So understand what you’re getting yourself into here, it’s probably more of a one-off thing, rather than a regular daily cup.

I’m glad I tried this coffee. It was an interesting experience, with some great people at Nusa Coffee. I’m also happy that I was as sure as I could be that it was 100% ethical and harvested from wild Civets. However, the minority spoil it for the majority. As long as there’s demand for this coffee it’ll mean that the scumbags of this world will force feed wild animals and create a totally unethical product. So if you’re going to try it please do your homework before deciding. This will probably be my first and last cup of this coffee for that reason.

Thanks to Nusa Coffee for hosting the night and putting on some amazing drinks and treats. If you’re in the Kitsilano area I highly recommend a stop in for their traditional Indonesian food and if it’s your thing, some sturdy dark roast coffee.