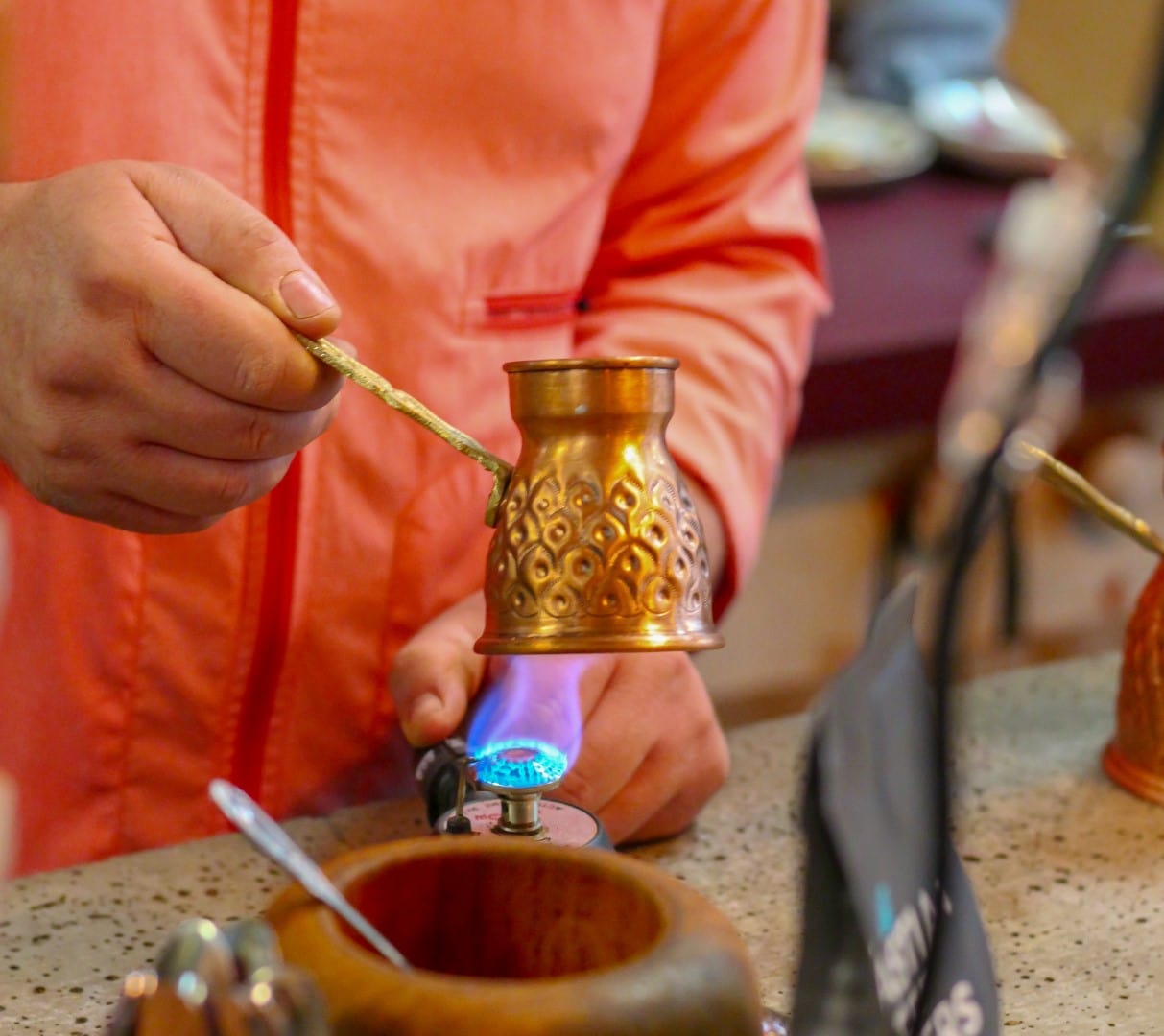 Saj and Co: I bet you’ve never had coffee made this way before

Saj and Co: I bet you’ve never had coffee made this way before

I’ll admit it – I’d never heard of these guys before Nic from Phil and Sebastian reached out to me to see if I wanted to go and try their coffee.

They’re a Lebanese restaurant, they sell fancy ass Geisha and someone else was picking up the tab?

OF COURSE I FRIGGING WANTED TO GO.

Allow me to present to you Saj and Co: fantastic food and coffee served in a way I bet you’ve never tried before.

“Malakccino? Sajspresso? Sort of Turkish style coffee?” – that was a legit conversation we had with the owner, trying to come up with what this kind of coffee is called. In the end it was decided that this would be called:

First off the coffee prep. There’s no grinder. Instead, the owner, Malek, has a beast of a spice mill: 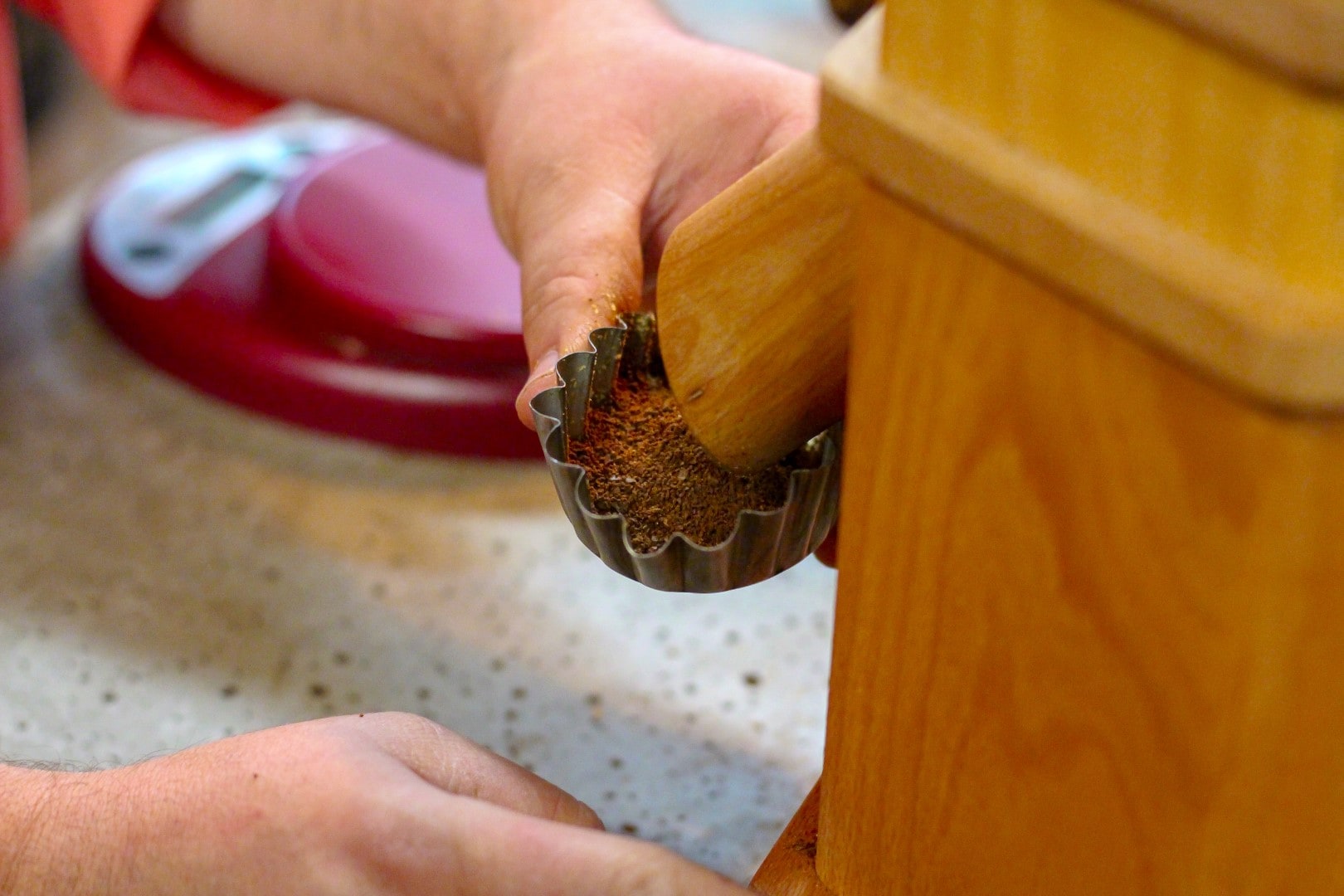 It’d be interesting to get a KRUVE involved here, to see how it compares with a normal grinder.

Next up, the grinds are put into a a small, hand made copper pot:

Then heated over a small butane burner: 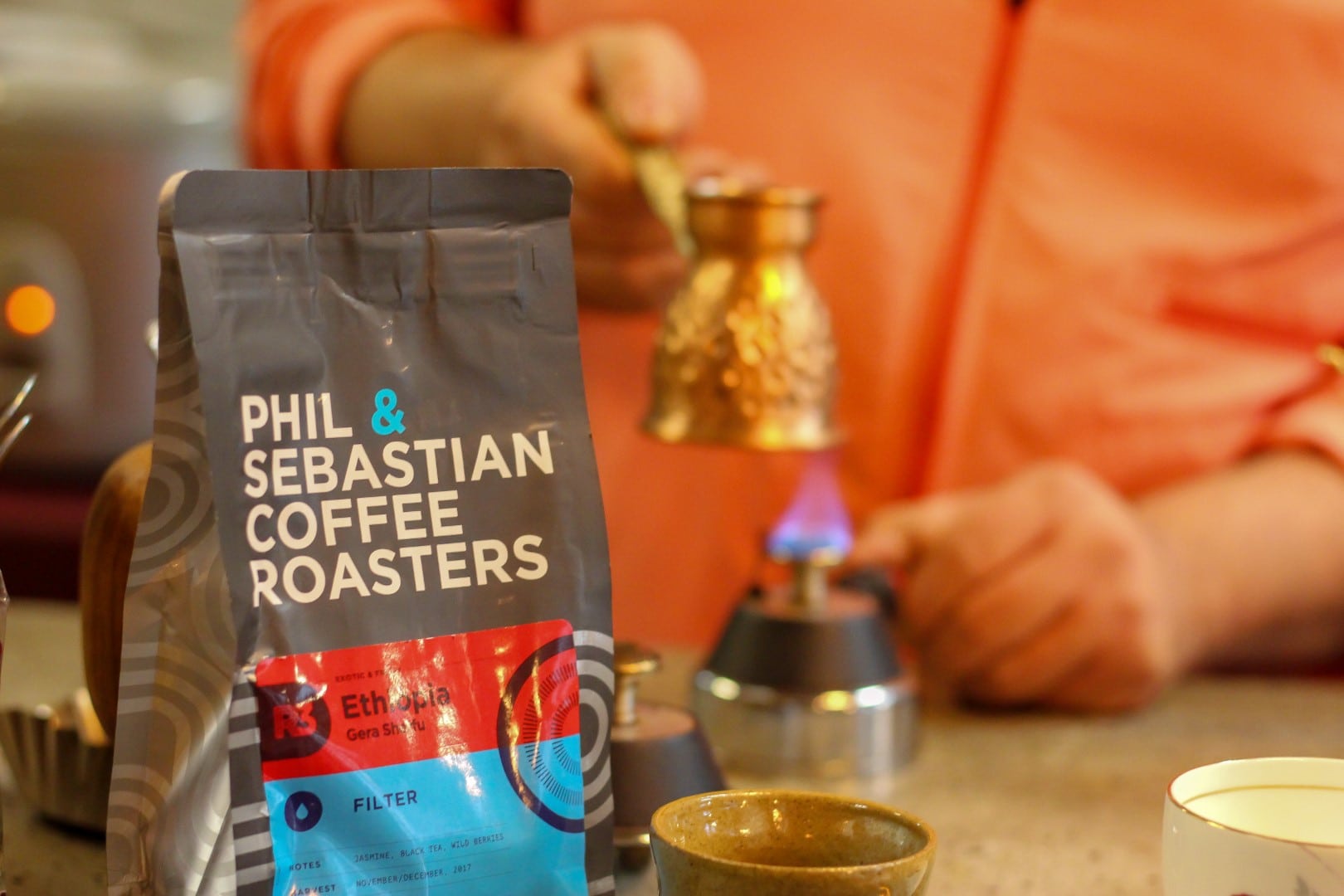 Can you guess what coffee they use?

The end result is passed through a hand strainer and served in a small cup, with the coffee being about the size of an espresso shot. It’s somewhat reminiscent of a Turkish coffee, but it’s not nearly as strong, has no sugar and no spices are added.

Essentially it’s just a small filter coffee shot, but brewed in a really unique way. Because there are no fine mesh filters involved you’ll want to drink it quickly, because there’s a certain level of silt in it that will keep extracting after it’s been poured, however, I didn’t find this affected the taste much.

I’m not going to pretend I know anything about Lebanese food, but what I can tell you is that this was the best lineup of vegetarian food I think I’ve ever had. I’ll also not pretend to be able to tell you exactly what I ate, because there was so much, but I think the photos below speak for themselves! 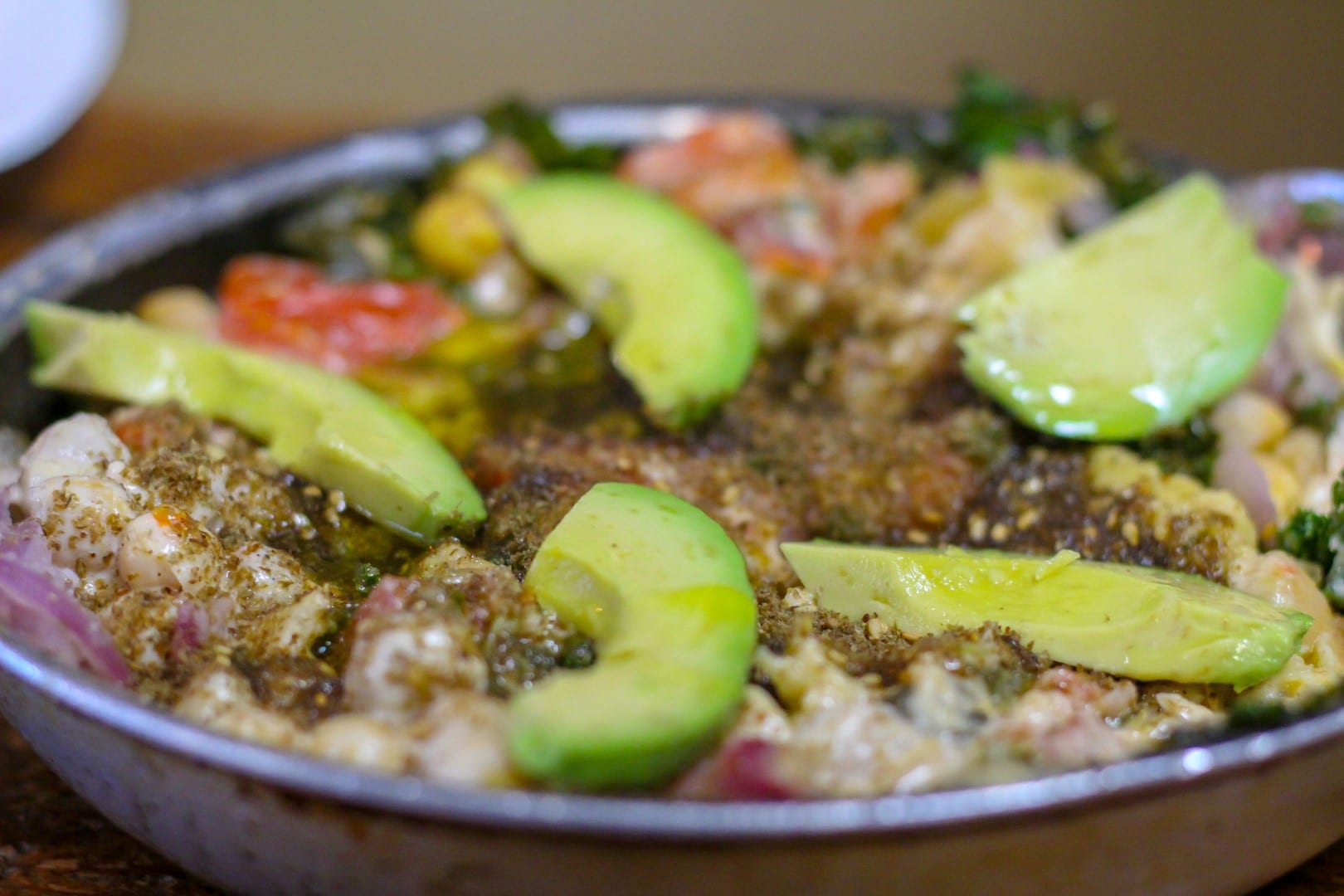