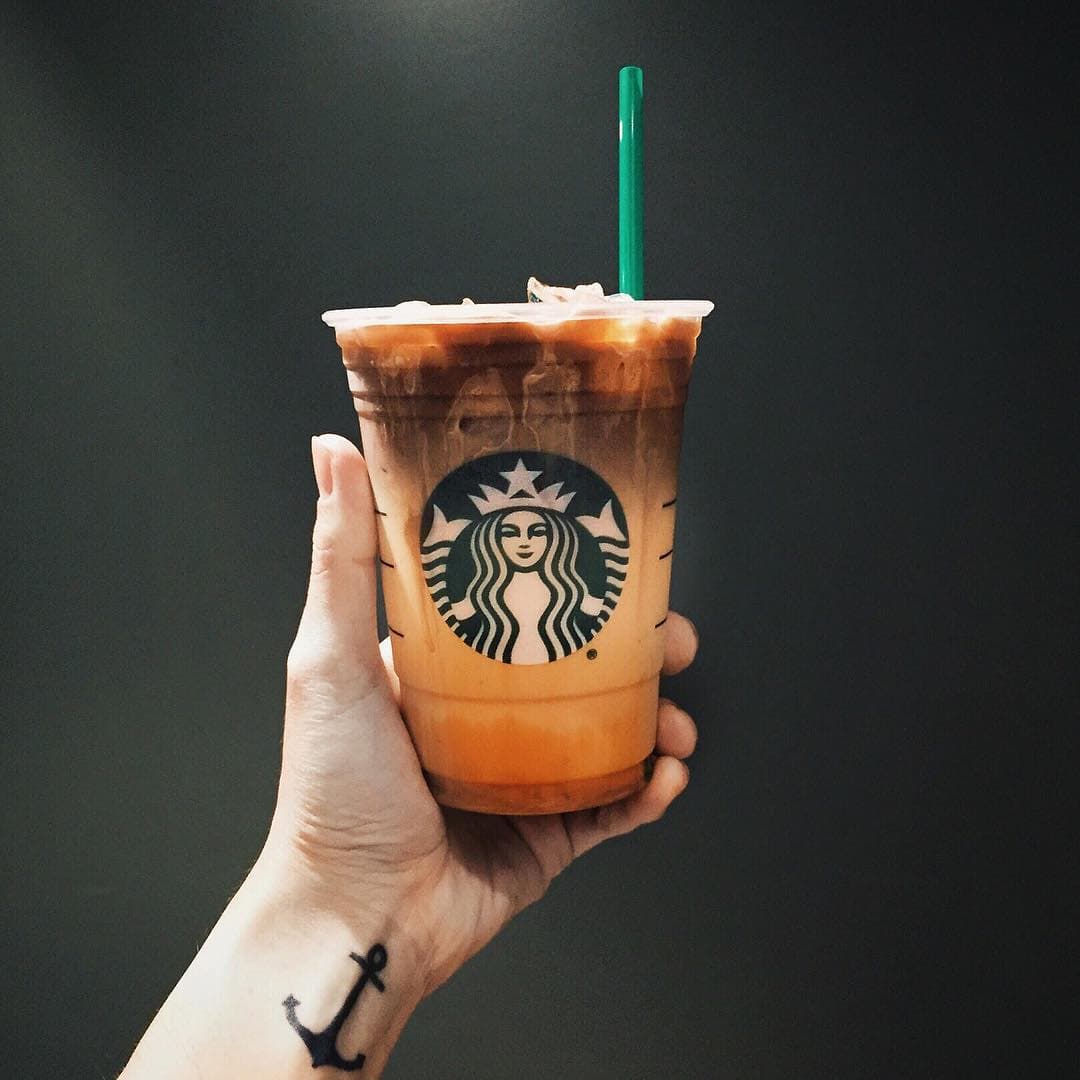 Lets start by setting the expectation; I’m a coffee snob. I firmly believe that chain coffee shops often put out an inferior product compared to specialty, independent coffee establishments. This should be no surprise to anyone, given I have a blog called VancouverCoffeeSnob. So why do I think that chain coffee shops are awesome?

Love them or loath them, Starbucks is the dominant force on the planet when it comes to the chain coffee shops to which I refer. Never set foot inside a Starbucks? Shame on you! Because you should have set foot in one… no seriously, they’re everywhere, it’s actually pretty impressive that you’ve not at least accidentally walked into one, especially if you’ve ever been to Santa Fe Springs, where there are 560 of them within a 25 mile radius.

Now I could soap box all day about why big corporations are evil and why they’re holding down the little guys, but it would be easy click bait bullcrap that I don’t believe. The truth of the matter is that I love chain coffee shops. Vancouver has, at last count, 45 Starbucks venues downtown alone. They bring jobs into the economy, their staff satisfaction rates are high and they provide a place for man bun sporting hipsters to work on their latest screen plays. Hell, they even have unofficial covert dating rules. Depending on how smart you are as an independent coffee shop owner, you’ll even probably find that your sales go up with a Starbucks close by.

But the real reason I love them is because it’s a starting block for so many people, who later find themselves in a specialty independent coffee shop.

I’m going to let you into a little secret. When I was a pimply faced 19 year old, working in London, UK, I went to Starbucks every day. I wish I could tell you it was to sneeze on their door handles and steal their sugar sachets to put in my Ethiopian single origin N2 pour over, but it wasn’t…. it was to have a triple shot Grande-latte… unless it was Christmas, then you better believe that sucker was getting a shot of gingerbread flavour in there.

Many years later I sat in a coffee shop in Adelaide, Australia and ordered a cappuccino, not really knowing what to expect. I was blown away by the flavour. Rich caramel sweetness, silky smooth milk, amazing milk art and no burned taste to it. I knew I was onto something and this started me down the road to my current brand of insufferable snobbyness.

So we need the chains. We need the mass marketing, iphone app creating, long life bean roasting, consistent tasting, syrup adding, triple-pump-peppermint-dry-mocha-with-half and half-extra ashtray taste-with sprinkles and an umbrella creating megacorps, because without them more people would think that coffee comes from a jar and has the word “instant” before it.