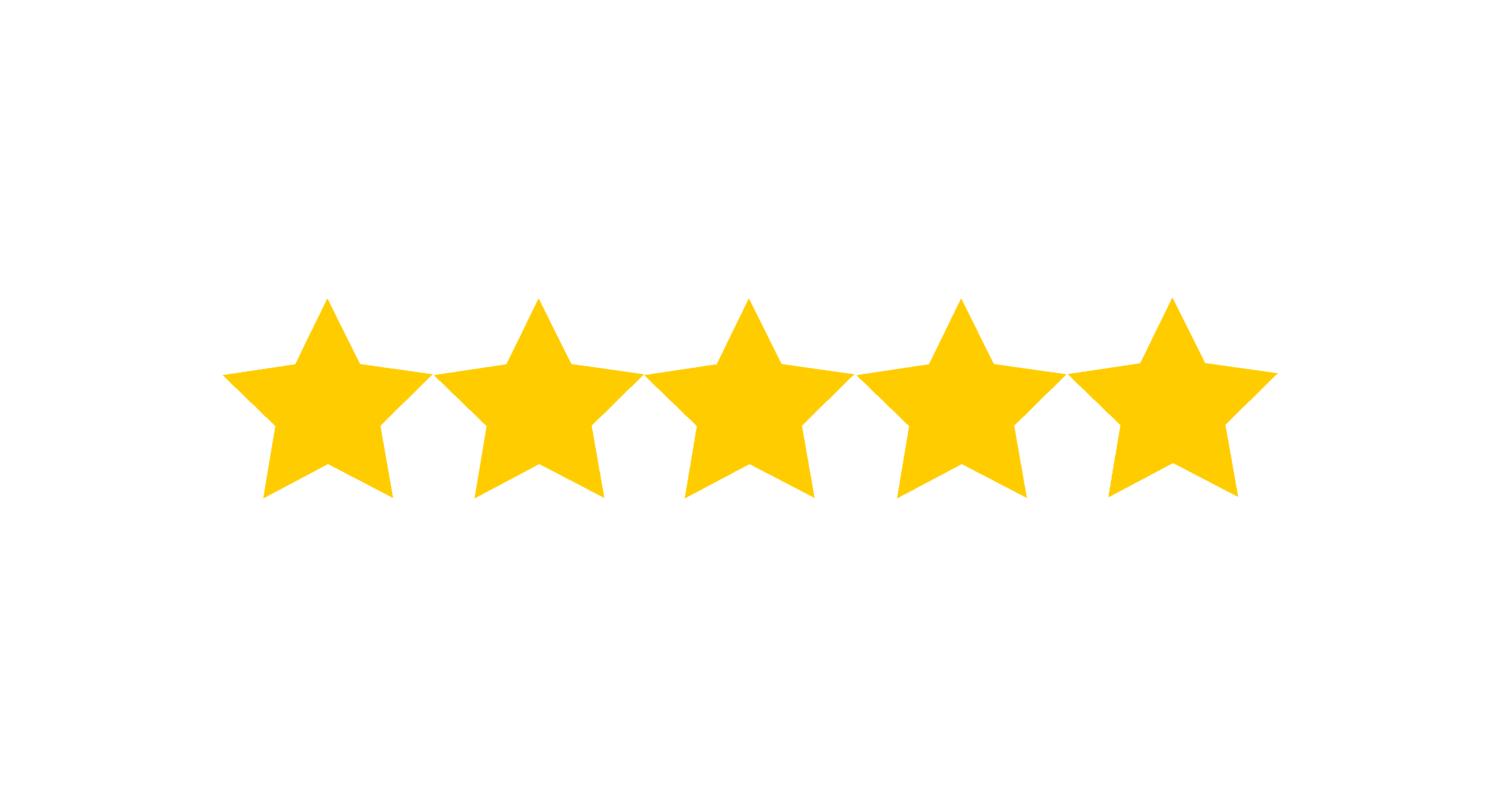 EDIT: This was an April fools joke. I’m obviously not intending to create a site so ridiciulous, even though dozens of you think it’s an amazing idea!

In our patented, trademarked, copyrighted and robo-guarded system, we allow you, the  lovely people of Vancouver, to give your baristas a rating out of ten in various important aspects of their careers: 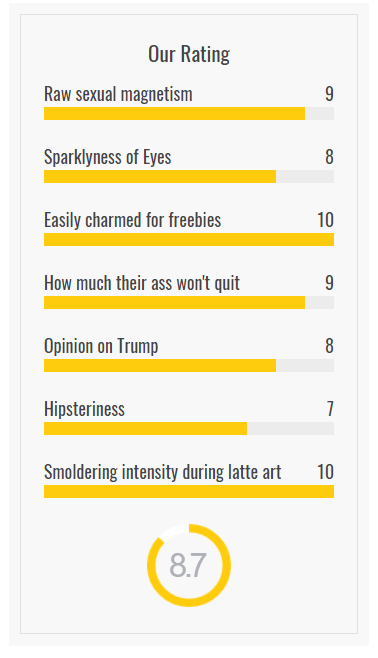 But wait, it doesn’t stop there! We’re implementing a mandatory donation system in order to influence your own rating as a barista!

Don’t like your review? Simply pay us and we’ll improve your rating! Don’t like another barista, pay even more and we’ll drop their score!

We’re creating a totally unbiased system of rating that’s limited only by your ability to spend money, neat huh?

To find out more, reach out to us on Twitter, Facebook, Instagram or just join the angry mob that is forming, but don’t forget your pitchfork!